For All Soldiers Past and Present

This is a special section dedicated to helping military service members deal with death and Post Traumatic Stress Disorder (PTSD). It is ongoing and interactive. 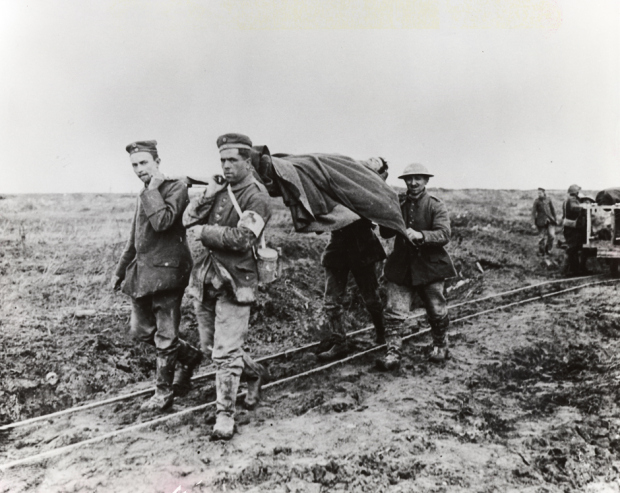