animals in the afterlife 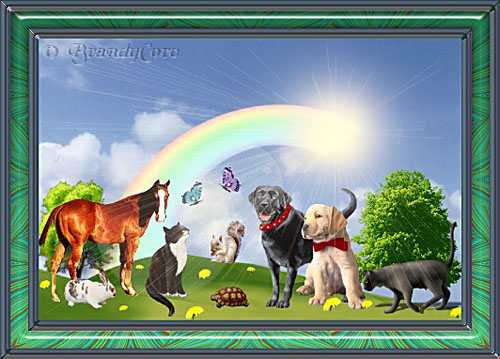