October 12, 2012 By Julia in Uncategorized No Comments 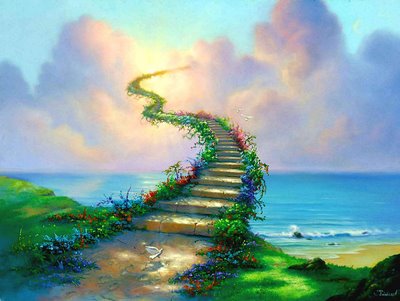