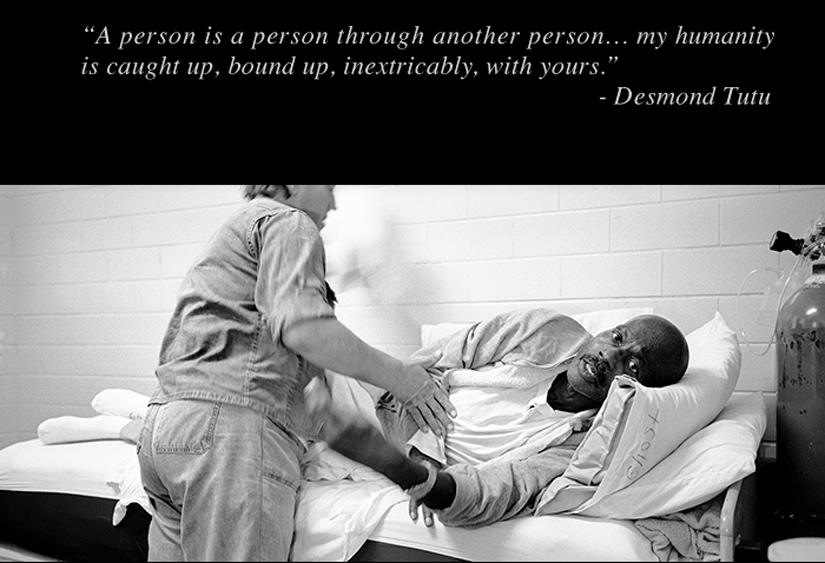 The Soul and Quantum Physics

Blogs, Evidence for Survival After Death

Should Science Have the Last Word on the Afterlife?