What Happens to Suicides After Death? Introduction

Many people who were close to someone who took his or her own life are desperate to know what happens to suicides after death. Although 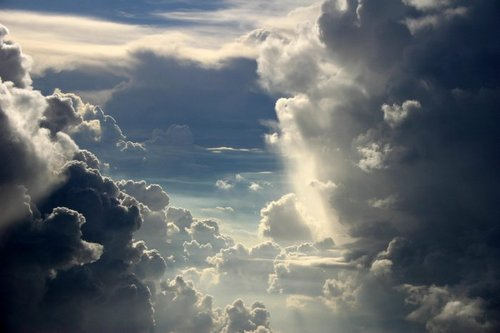 religions have taught that all suicides more or less meet the same grim fate, the truth is–almost anything can happen. This series of Suicide Posts explores the afterlife reality of people who died from a variety of suicide methods, from accidental overdoses to deliberate self-attack. Deliberate suicides also include people who are already in terminal phases of an illness and want to shorten the process.

I have worked with a number of people after their successful suicides. Those who took their own lives by dramatic means, such as as shooting themselves, hanging themselves, or throwing themselves in front of a train, are nearly always in shock afterward and seek help. Unfailingly, their enormous emotional energy makes their appearances fantastically brilliant and clear. The seriously ill who have gone through an assisted suicide are usually well prepared for death and need little or no help whatsoever. People who have died by an accidental drug overdose are the most difficult to help in my experience.

In all cases, no punishment awaits people who take their own lives. It is true than when people who are already dead by suicide are able to communicate with the living who are considering suicide, they urge them not to take their own lives. From the cases that I know of, the dead clearly understand why a person wants to die prematurely and know that with a little help that person can recover from suicide longings and depression. It must be said that the individual’s state of mind will influence his or her experiences directly after death, and that holds true for anyone who crosses over, by suicide or not. People who die from an illness and are in deep depression or burdened with conflict or guilt are likely to find themselves in uncomfortable conditions after death, even in self-induced hellish delusions. All of these not-so-positive afterlife experiences eventually get cleared up, often with the help of the living.

In subsequent posts, I will give you real-afterlife situations of suicides I have worked with.

What the Dead Say About Suicide